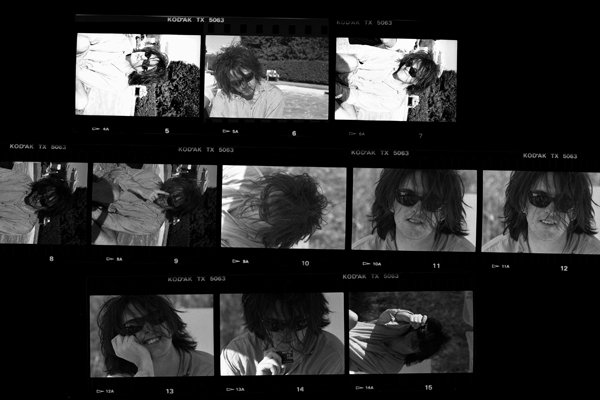 The Cure, photos by Richard Bellia

Richard Bellia and agnès b. did not have the opportunity to meet very often, but it is always with a great pleasure that the stylist has been exhibiting in her shops the magnificent black and white photos of the photographer for almost 10 years now... first within the Lyon Nuits Sonores Festival in 2009, then in Paris, Montpellier, Brussels… and in London last summer in écho of their Hyde Park concert that celebrated their 40's, during the British Summer Time Festival!! 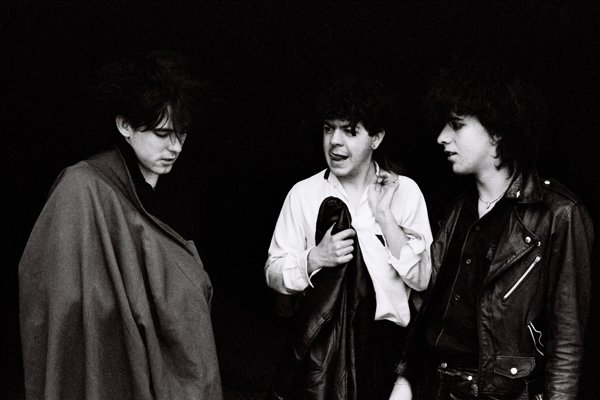 Born in France in 1962, it's in October 1980, during a Cure concert, that Richard Bellia decided to become a rock photographer. In 1985, he settled in London and quickly began to work for the famous Melody Maker magazine. This new contribution sparked an interest from the French press and Bellia became a regular correspondent specializing in the British music scene. He only works with silver-based photography and the majority of his photos are black and white. In addition to practical reasons, Bellia has mostly chosen black and white as a quest for perfection while in the dark room. He has exhibited in United States, England and Europe. 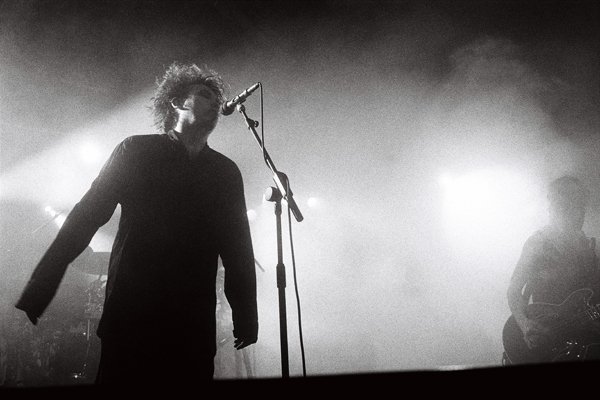 “I turned to photography at the age of 18. There was a camera lying around at a friend’s party, I took it, I took photo after photo and when my friends saw the result, they all said, “Your photos are really great!” and I told myself that was what I should do.” Richard Bellia

The photos exhibited are taken from the book Un Œil sur la Musique 1982 - 2007 by Richard Bellia: 375 photos, colors and black & white commented by the author. Many musical genres are approached on this book: rock, punk, electro music, metal, rap and in a general way, all which attracted the ear of the author since he goes to concert with his cameras.
exhibition from July 20 to September 7
agnès b. homme 3 rue du Jour, Paris 1er
10-12 rue du Vieux Colombier, Paris 6e