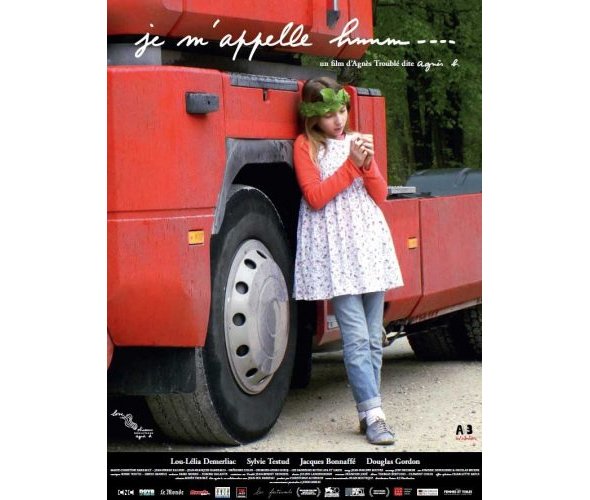 The first feature film by Agnès Troublé, aka agnès b., was released in theatres on Wednesday, April 23, 2014.

From Martin Scorcese to Ken Loach, Mike Leigh, Gaspar Noé, Michael Haneke, Naomi Kawase, Hirokazu Koreeda, My name is hmmm... has been hailed by many filmmakers, audiences from different countries, different cultures, but with common humanity.

This road movie was shot in the South-West of France and carried by Lou-Lelia Demerliac, Douglas Gordon, Jacques Bonaffé, Sylvie Testud, and... friendship like that of Toni Negri or Jonas Mekas. Original music by Jean-Benoît Dunckel (AIR).

"I wanted to make a film against prejudices and show that one can make mistakes by judging too quickly. And worse still, making the wrong culprit. I wanted to show this journey, this parenthesis... and how my two heroes share this moment and love each other with an unspoken love, joyful in its obviousness. Of course, it's not my story, but I know what I'm talking about."
agnès b.

My name is Hmmm..., the first feature film by a director known for other reasons as agnès b. is a film that is as if carried by several impulses at the same time. Far from trying to domesticate or coordinate them, it gives them free rein, and bets on what will eventually emanate from their entanglement and their luxuriance. A film as linear as a journey and rugged as an adventure.
Jean-Michel Frodon

The film will be available for free until Sunday, May 17. 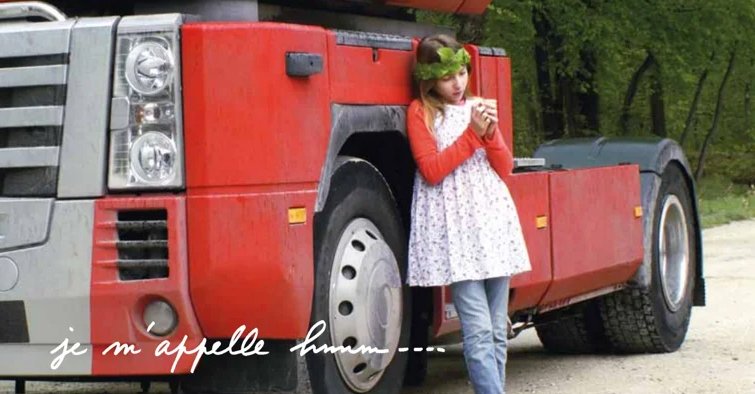