Always committed alongside the most vulnerable people, agnès b. brings her support to several associations and organisations with a social, environmental or humanitarian aim. She aims to help increase awareness of the causes she believes in and this is why she encourages individuals to get involved by purchasing “humanitarian” products in agnès b. shops.

All proceeds from the sale of these humanitarian products are distributed by the agnès b. Endowment Fund to organizations whose urgent work brings sustainable aid to at-risk populations. The agnès b. Endowment Fund was created in 2009 in order to organize and develop those actions, focusing on three main goals: culture, social & environmental issues. 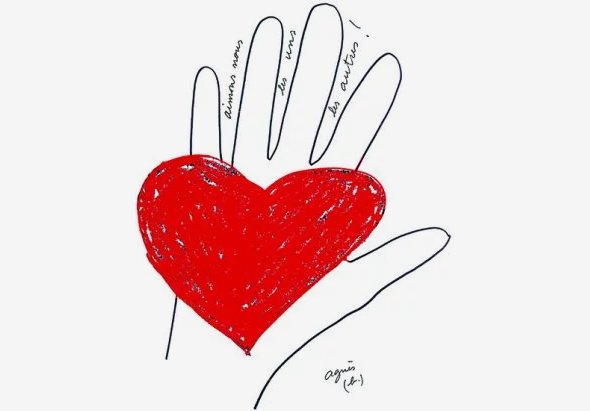 From the very beginning of her brand, agnès b. opened the door to an entire artistic universe, and beyond this, working with Abbé Pierre or SOS Racisme, revealed a lifestyle and a world view in which thoughtful, sincere involvement in social issues is a life-long commitment.

Created in 2009, the goal of the agnès b. Endowment Fund is to put agnès b.’s social conscience into action, in the fight against social injustice, the protection of the environment, and not forgetting her permanent investment in culture and creation. And as for all the causes she considers important, agnès b. suggests that her clientele also become involved in the action by supporting charities and humanitarian commitments.

Since 1988, proceeds from the sale of the agnès b. red scarf, in wool or cotton, is donated to associations and hospitals welcoming the people affected by HIV/AIDS. Since 1993, condoms are available in agnès b. shops with the simple words “Help yourself!” More recently, in 2016, agnès b. choose to support the European Mediterranean Sea rescue association SOS Méditerranée by creating a scarf that is sold to benefit the association. 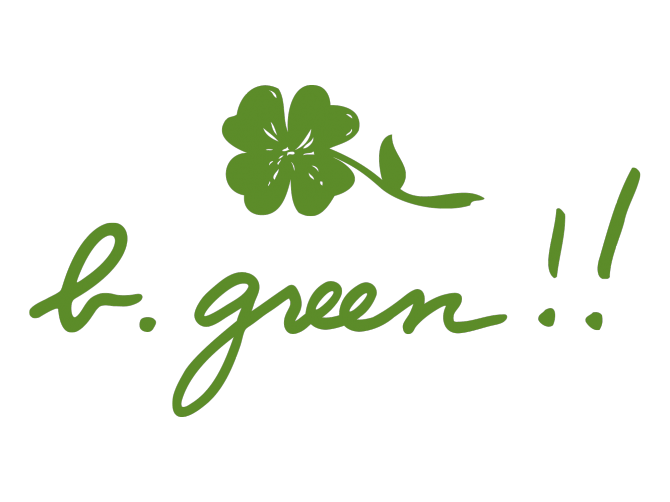 Since 2003, agnès b. has supported Tara Expeditions and this is certainly a great example of agnès b.’s ecological commitment. In 2006, agnès b. wanted an audit to be carried out of the company’s good and not-so-good habits. Following this audit, a road map setting out various action plans was created, and a green committee set up formed of volunteers from amongst the employees.

The company works with its suppliers day after day to incorporate these changes and modifications which in the end count for a lot! Since 2007, agnès b. stores worldwide offer a biodegradable bag made from potato starch in place of plastic bags. Paper bags and the gift wrappings given out in the shops have also changed – they are now made of paper made from sustainable forests.

agnès b. is a house of conviction and commitment, a family enterprise that is socially aware, that tries as much as possible to keep production in France and protect the French savoir-faire, including traditional work and craftsmanship.

The designer proposes timeless garments, whose unique style, both modern and pure, suits different personalities and can be worn for many years, the exact opposite of fast fashion!

agnès b. cares about the well-being of her models and does not ask them to fit in a size 34. Finally, as a deserving heir of the May 68 protests, she remains faithful to her commitments by regularly exclaiming, “I have never advertised!”